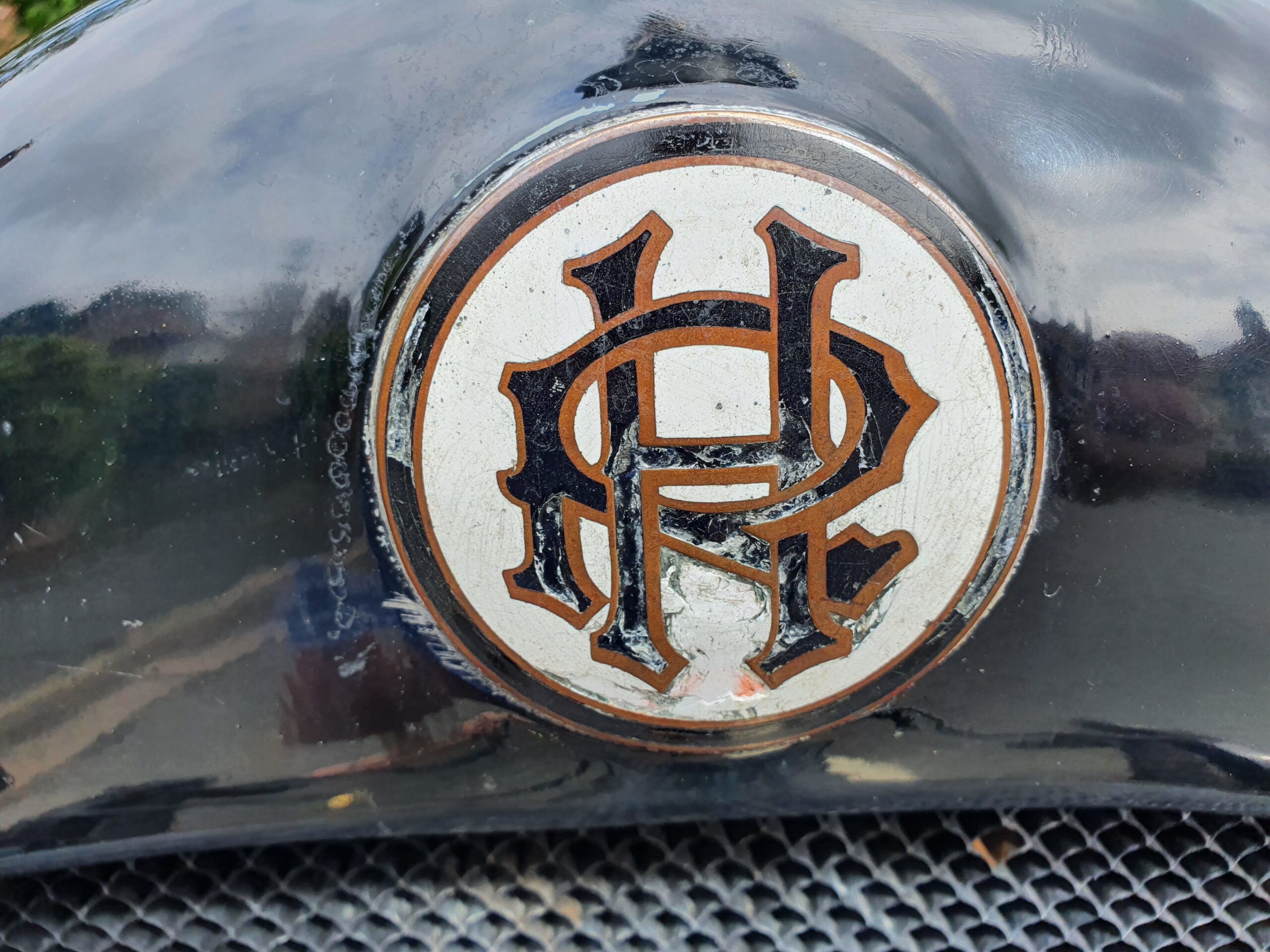 Anne’s Vans is based slap bang in the middle of Lincoln. Not far from the Siemens factory. Before becoming Siemens the company was called Rustons, or Ruston & Hornsby. Something like that. It changed over the years (the company stretches back to the middle of the 19th Century). During World War 1 they built the famous Sopwith Camel aircraft. After the war they turned production to more peaceful activities, one of which was the manufacture of automobiles.

A friend of ours, Steve Wildman, has spent a lot of his career maintaining the Ruston-Hornsby vintage cars. This weekend it was used as the carriage for his daughter Lois’s wedding.

The videos below were taken during the morning before the nuptials took place. I know this is not a campervan but it is most definitely a vintage car and sort of in the same category.

There are some differences. When the vintage car needs a new part it has to be made from scratch using machine tools such as lathes. At least if one of our campervans needs some TLC then we can usually (though not always) order the part in.

On a separate topic, we at Anne’s Vans have a fleet of vintage vehicles. Head to the gallery to see some shots.