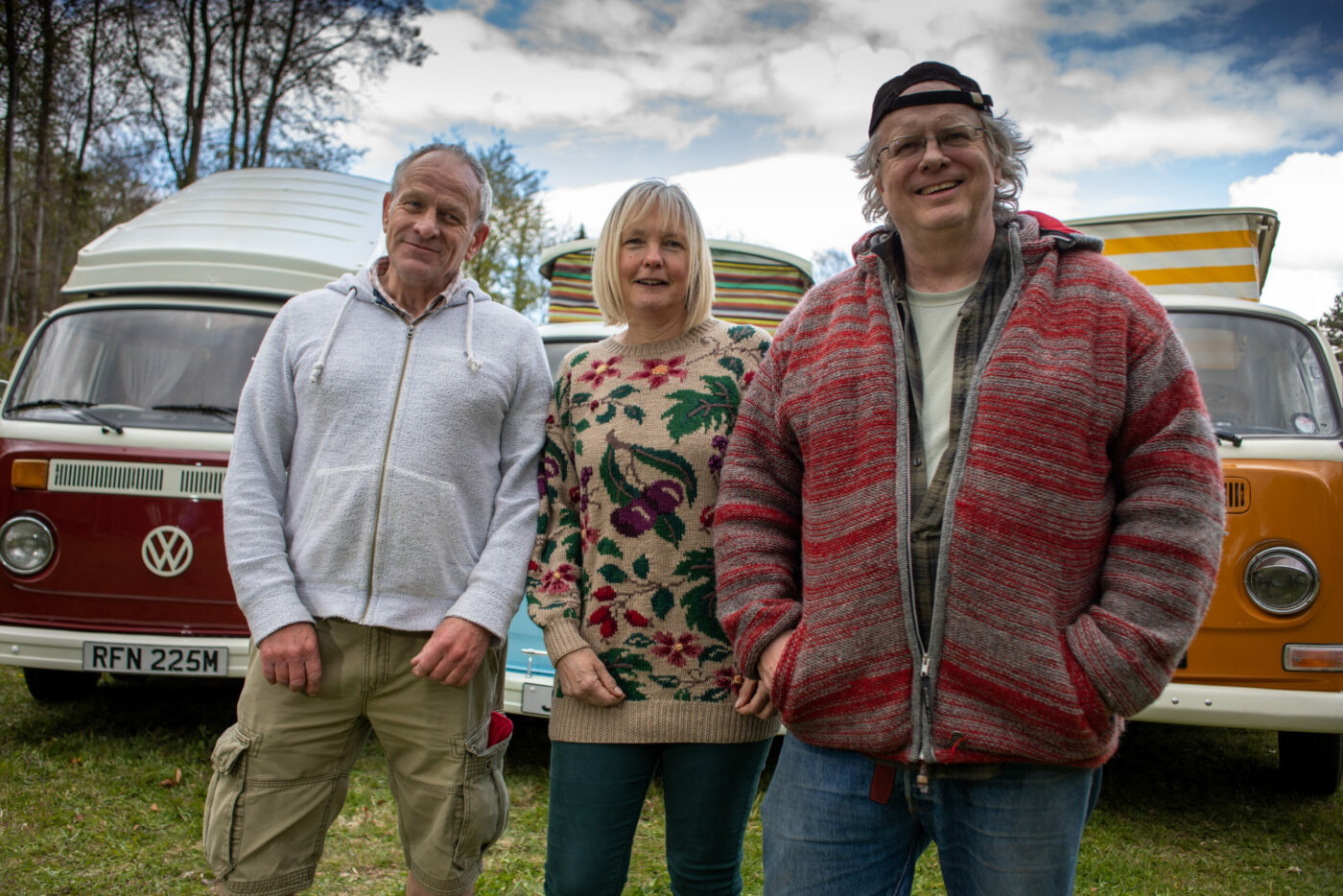 Campervan firm adds to fleet due to staycation demand

Growth in staycations during covid drives fleet expansion for Lincolnshire VW Campervan rental firm.
Lincoln based vintage VW campervan rental business Anne’s Vans has expanded its fleet due to unprecedented demand for staycations.The Covid19 pandemic has affected the way people take their holidays and this year people are facing reality and deciding that a holiday in the UK is where it is at. In 2020 despite the late start to the season due to lockdown Anne’s Vans saw a rush of people booking a campervan for a UK based adventure.

This demand has continued into 2021 with advanced bookings already exceeding the total for last year before the season has even started. Anne’s vans hires out vintage 1970s VW Campervans also known as T2 Bays.

Owner Anne Davies says “we ended up having to turn a lot of people away last year as we were often fully booked. It made sense for us to look for another van to expand our capacity”

“In October we bought Campervan Ruby, a classic 1974 VW Bay campervan in beautiful burgundy and cream livery. Ruby was originally converted in the famous Westfalia workshops, considered to be the gold standard in VW Campervan conversions.”

“People usually bring the vans back with a smile on their faces and don’t want to hand the keys back. In fact we get a lot of repeat business and some of our customers loved the experience so much they have gone on to buy a van of their own.”

This investment by Anne’s Vans reflects a growth in staycations even before the pandemic happened. The firm’s activity has been covered several times by the BBC including two appearances on BBC Radio Lincolnshire, twice on BBC Look North prime time news and once in an article on staycations on the BBC News website.About Anne’s Vans

Founded in 2017 with one campervan Anne’s Vans hires out vintage VW Campervans from their depot on Great Northern Terrace in Lincoln. The business has grown steadily and the addition of 1974 Bay Ruby brings the total number of vans available to hire to three. The other vans are called Betty (yellow) and Bertie (blue).Lincoln is an ideal base from which to hire a campervan. Customers come from all over the country and take the vans anywhere from just sticking in the local area to as far afield as Cornwall, the Scottish Highlands and even to France and Germany.