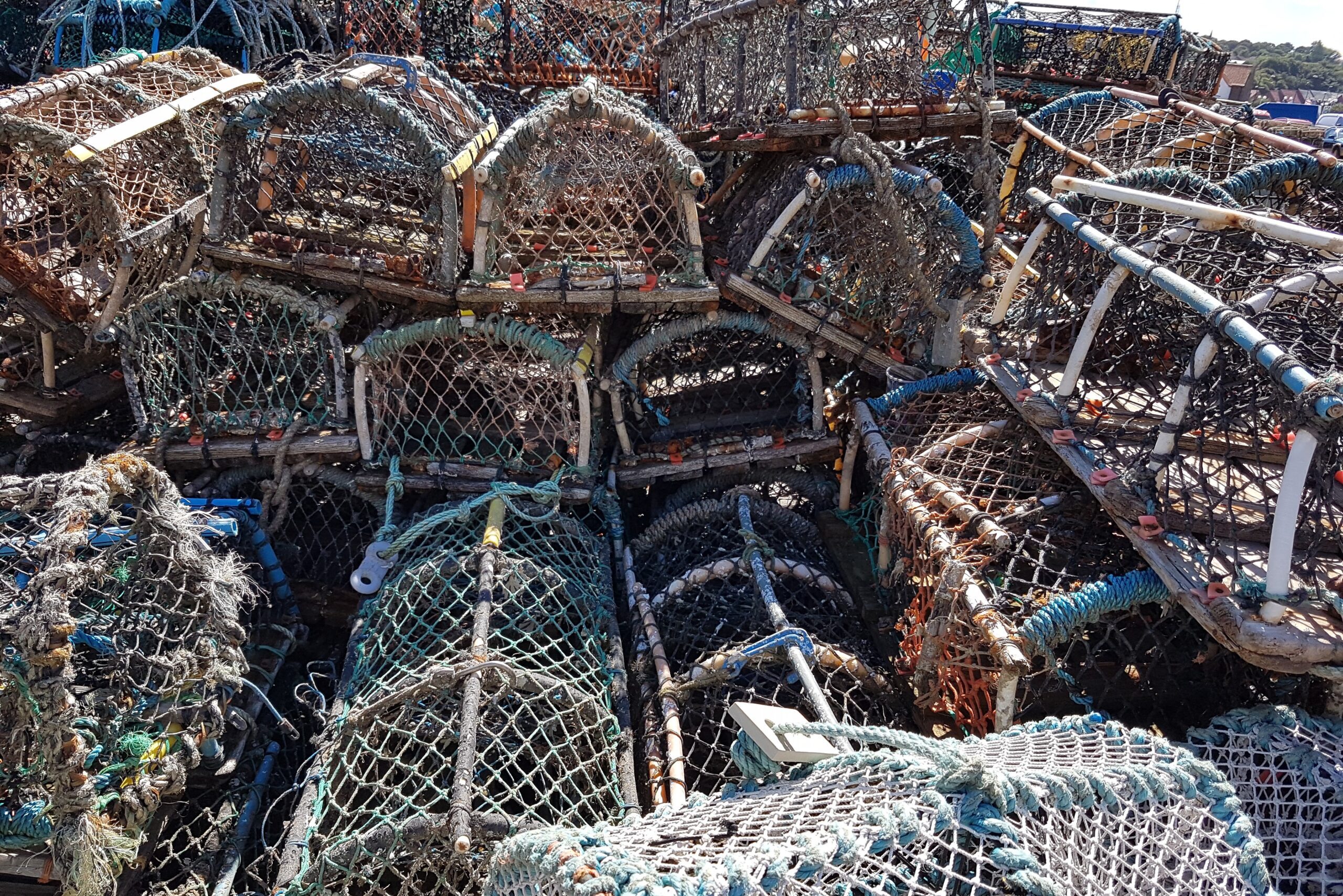 Lincoln to Whitby is about 110 miles and a great weekend trip. Don’t follow Google Maps. Head up over the Humber Bridge and along the coast through Bridlington and Scarborough. Takes longer but much nicer and loads of places to stop off en route if you fancy sticking the kettle on. I think we’ve stopped both at Brid and Scarborough in the past.

Usually when we go to Whitby we stay at The Whitby Holiday Park which is up on the clifftops between Robin Hood’s Bay and Whitby. It has everything you need including electric hookups, shower block and a handy site shop. There is also a bar although in the times that we have been there we have only had one swift drink there. Mostly we chill out near the vans with friends or head into Whitby itself where there are loads of restaurants and pubs to choose from.

It’s a really nice walk along the cliffs to Whitby. You go down into the town past the Abbey – really gives you a sense of Dracula being there – it is all meant to have started in this area. There are boat trips to take, shops and cafes to visit and the North York Moors Railway ends there. That is a great day out on a steam train. Grosmont is a great station to stop off at. Gives a real oldy worldy feeling and you can look at the engines in the shed. Captain Cook was also from Whitby.

Whitby is an easy weekend trip in VW campervan from Lincoln.