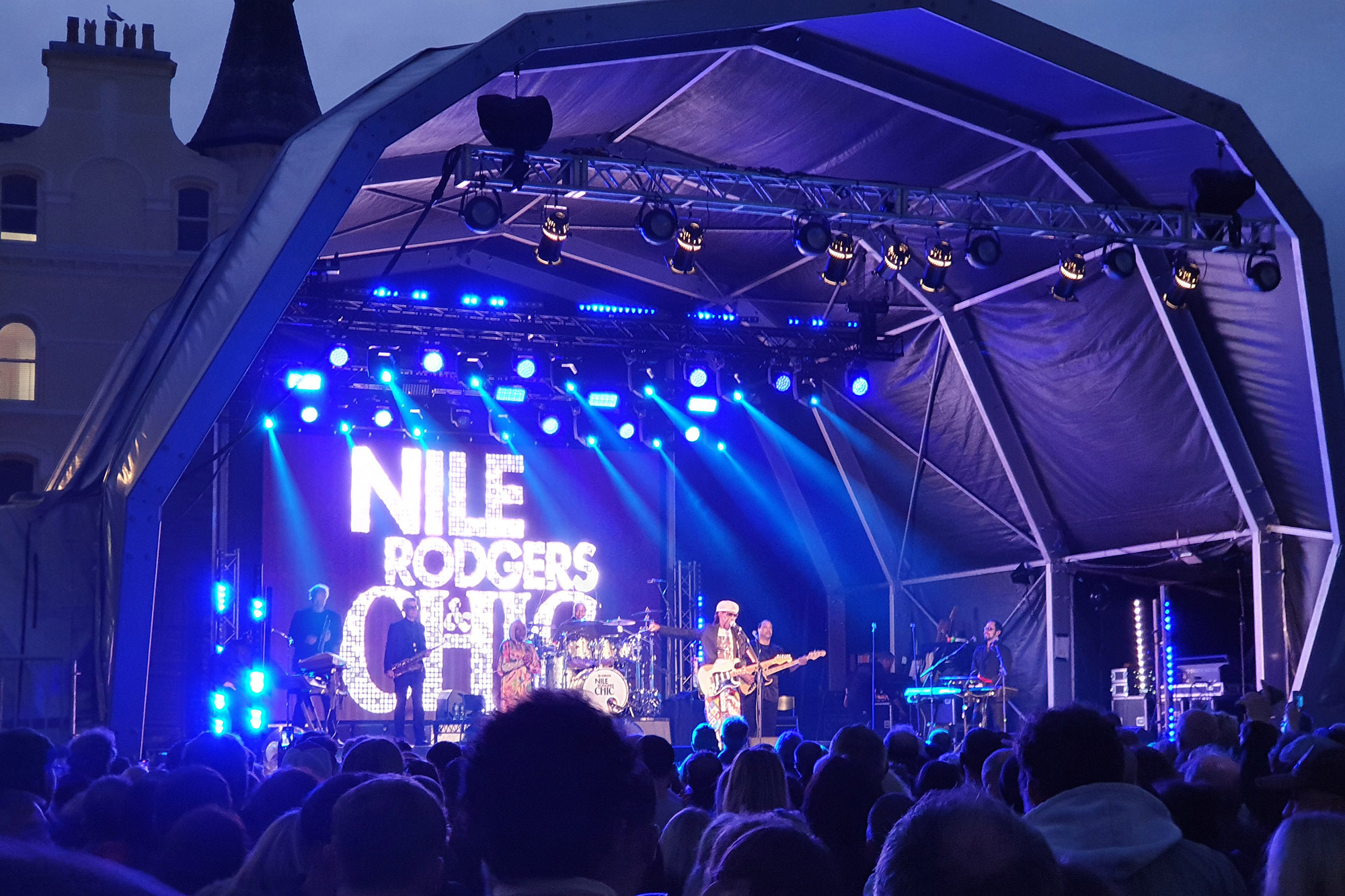 What a couple of days. We moved to Douglas and had lunch with old friends Paul and Wendy. It was chucking it down. The day started dry and we got the van packed up and were just pondering taking the awning down when it began to rain.

This was not part of the plan. You can’t put an awning away wet. Well you can but it is a beast to pack and then needs taking out and drying when you get home. Fortunately the rain was short lived and half an hour later we had managed to get the awning dry enough (with a little help from a towel)  to pack away. It was still slightly damp in places but we will sort that out back in Lincoln.

Anyway after lunch we moved on to the Airbnb we had booked for the last two nights. We wanted to get there early as the parking was first come first served and it being TT week we were worried that the place might be rammed. As it happened we found a spot right in front of the door of the apartment and the van is there now until we leave at the crack of dawn tomorrow.

The views from the Airbnb are terrific and I am writing this whilst looking out over Douglas Bay. The other benefit of  the gaff is its proximity to the TT action in Douglas. I left Anne and walked to the TT Tshirt shop on the promenade, coming away with some 2022 merch. Then we headed out for the main purpose of the evening: the Nile Rodgers and Chic gig.

Wow. One of the best gigs I’ve ever been to. Worranight! We were totally mind blown by it. Every song was a hit and we knew them all. An hour and forty minutes of dancing finished us off for the night and we headed home to bed.

This morning we got up when our bodies told us it was ok to do so, polished off the rest of the bacon and headed down to the promenade. Walked a mile and a half or so in the fresh Manx sea air to the far end of the prom and purchased Manx Electric Railway tickets to Ramsey where we were due to meet school pal Richard to celebrate a significant birthday whilst watching the Senior TT race. The big one.

Had a fantastic view of the racing looking down on Parliament Square. Unfortunately the sidecar race was stopped due to an accident and the delays were such that the Senior TT has been postponed to tomorrow at which point we will be on our merry way back to Lincoln.

Now chillin back in the airbnb and getting ready to head out for tonight’s finale: the Steve Gibbons Band. Thassit for now. It’s been a heck of a trip but nearly time to head home.

The only other thing to report for now is that tomorrow the alarm is set of 6am. As a precautionary measure when we got back from Ramsey I fired up campervan Jade to test she would start. After all, the last thing we want is an “incident” at 6am. Jade started straight away. No problemo. Deeply satisfying. She is 49 years old after all.